The basic point of this documentary is to present the facts about Marijuana. It focuses less on the BC market and more on the reasons why marijuana should be viewed in the same light as alcohol and tobacco. It argues for the legalization of marijuana. The argument is compelling and factual with many legitimate sources.

Grass: The History of Marijuna


This film explores the history of the American government's official policy on marijuana in the 20th century. Rising with xenophobia with Mexican immigration and their taste for smoking marijuana, we see the establishment of a wrong headed federal drug policy as a crime issue as opposed to a public health approach. Fueled by prejudice, hysterical propaganda and political opportunism undeterred by voices of reason on the subject, we follow the story of a costly and futile crusade against a substance with debatable ill effects that has damaged basic civil liberties.

See also: When We Grow & Leaf: The Power of Medicinal Cannabis 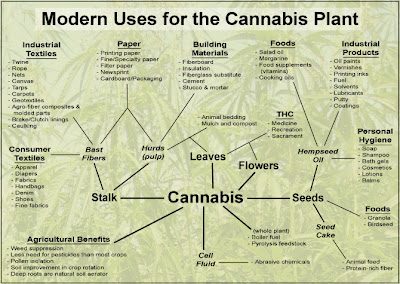 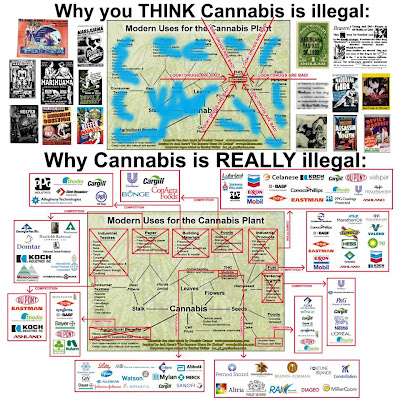 Enjoy a collection of uplifting & empowering videos to motivate your mind, inform your awareness, touch your heart, move your soul and inspire your spirit.